A Call To All Graduates

If you graduated high school, junior college, community college, or university with honors and a perfect Grade Point Average, you qualify to seek membership in the Academic Hall of Fame.

The Academic Hall of Fame was established partly to address the lack of sustained and well-deserved recognition of students who graduate with honors, i.e. students whose academic performance deserves more than a mere mention during their graduation or on graduation day. What makes this group of graduates special and unique is the fact that they consistently performed well throughout the course of study at their respective institutions and qualified for a variety of academic recognition as well as membership in several academic honors societies, sororities, and fraternities honoring their academic performance.

Incidentally, there have not been any awards or membership organizations specifically established to identify, recognize, and promote the graduates who have graduated with a perfect grade point average until now with the founding of the Academic Hall of Fame.

This and the numerous benefits of membership will, however, only accrue to those qualified graduates, whether at the high school, college, or university levels who seek and become members of the Academic Hall of Fame. Similarly, we ask you to assist us to spread the word about the Academic Hall of Fame to anyone who may qualify including college seniors and high school seniors who may be interested in becoming members following their graduation.

All qualified members of the Academic Hall of Fame will receive a certificate of recognition and membership, and will have their names published online and in a book entitled “Best of the Best in Academics among Graduates…” 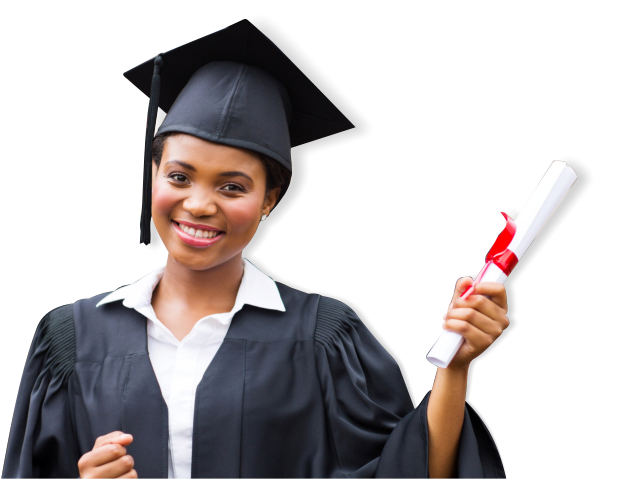